Step forward, the path shall appear View Our Menu

A group of young seekers from Cape Town were guided by their teacher to establish a special meeting space, to serve food to all people, a space where everyone can get nourishment; physically and spiritually. The teacher told his students that if they succeed in creating such a space where customers become guests, employees become hosts, where food is prepared with care and love, and where they can put to test the many years of his teachings by serving their fellow humans with humility, selflessness, and accept what was given to them, they would achieve a higher state of enlightenment. He cautioned them to make sure that only one-time zone should prevail in their space; the “Now” time zone!

Encouraged by their teacher, and inspired by the 13th century spiritual master, Mevlana Jalaluddin Rumi, the students took the decision to abandon their jobs in the corporate world, and pursue their teacher’s direction. They set off on a mission to establish the Rumi Café. The teacher then called another student of his, Executive Chef Veysal Adiguzel, to come to the aid of the founders of Rumi Café. Chef Vesyal is the son of a spiritual luminary from Eastern Anatolia, and a graduate from the Culinary Institute of America in New York, who spent more than 30 years of his career traveling the globe and serving superb food to his guests.

Chef Veysal arrived to Cape Town with an open heart and a non-expecting mind, and under the direction of the teacher he started putting his lifelong experience to work in the Rumi kitchen. He designed signature items on the Rumi menu that are both simple and tasty. During his stay in Cape Town, Chef Veysal and the other students attended the teachers evening gatherings, where they understood that the secret ingredient they need to mix with all food at Rumi Café is Love! 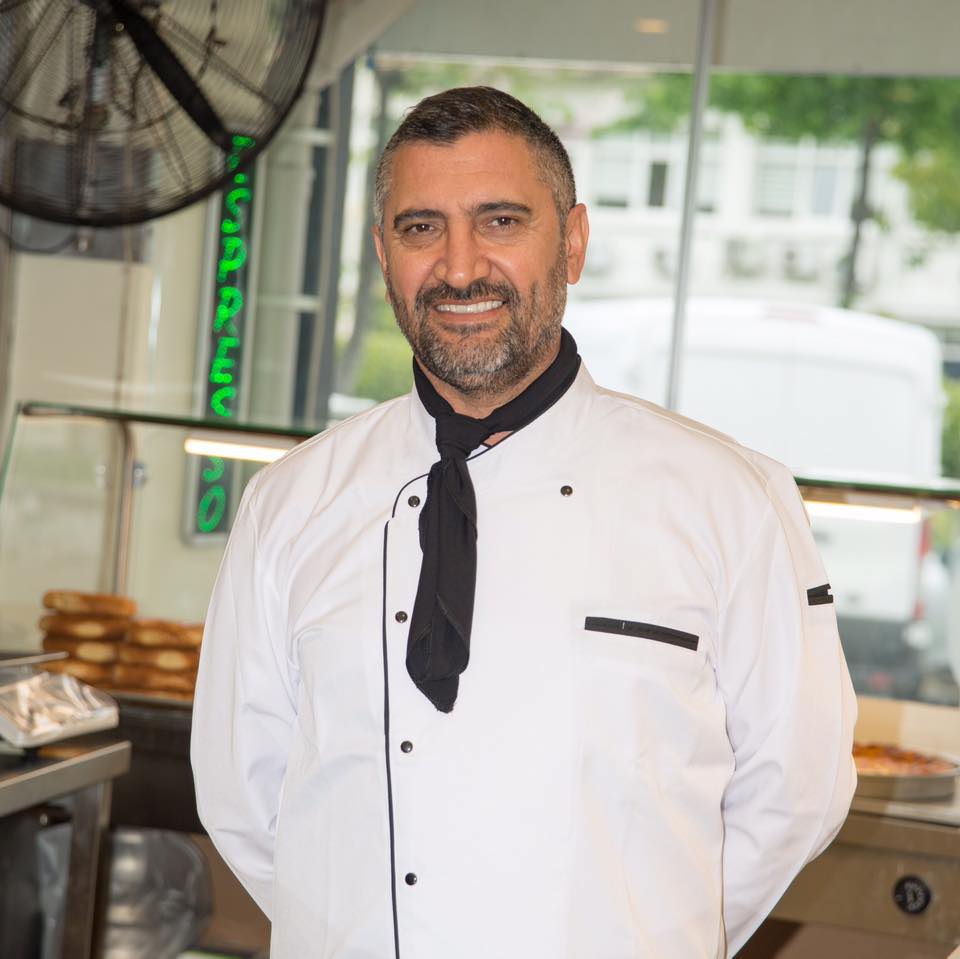 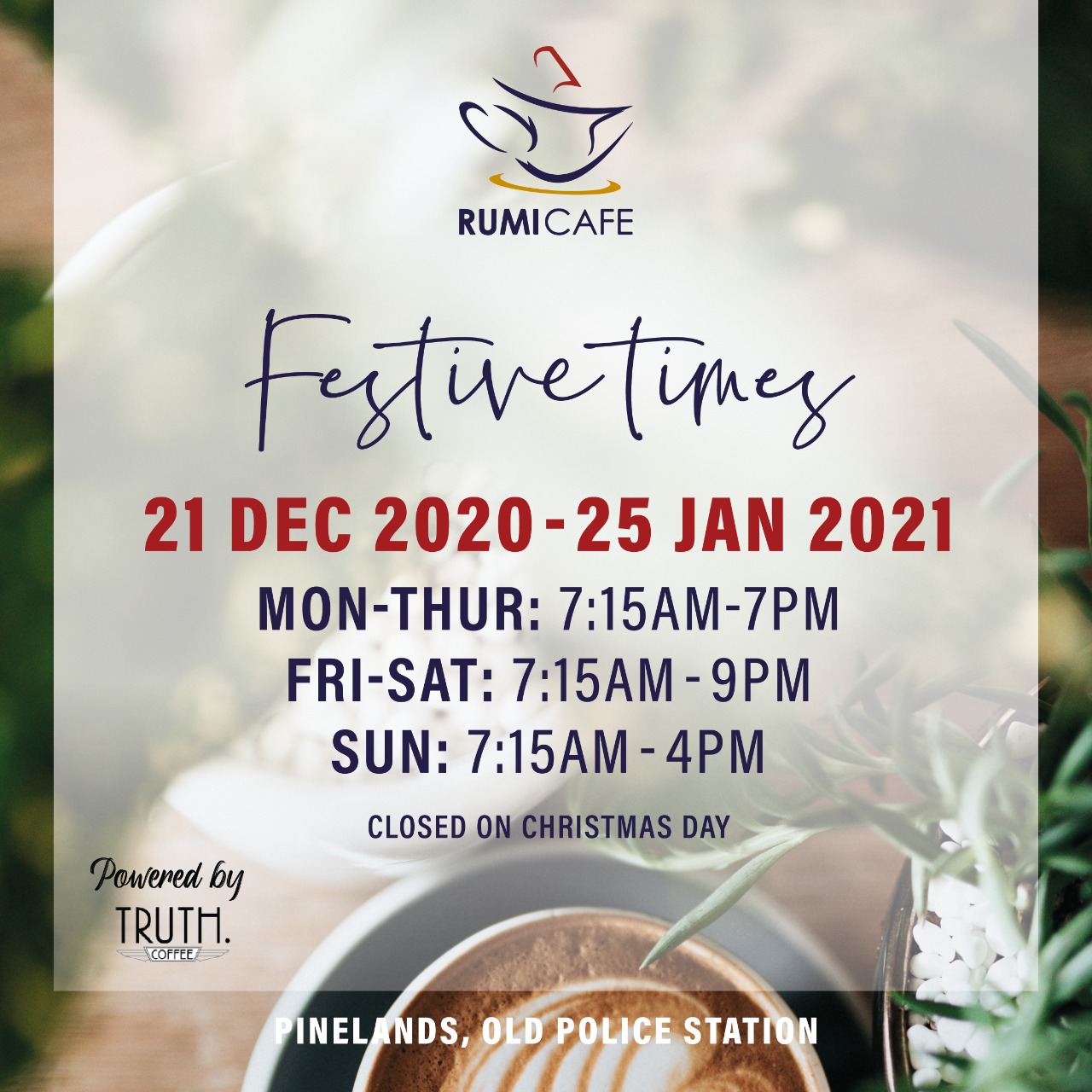 Use the form below for booking enquiries